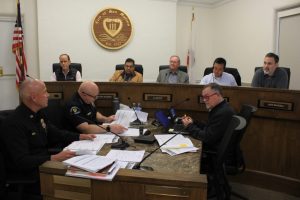 The San Marino Public Safety Commission was well-attended by approximately 20 residents on Monday, Jan. 21., a vast majority of whom were in attendance to hear updates and share concerns on the proposed San Marino projects to be funded by the Measure R funding, a tax voted in by Los Angeles County voters that was dedicated exclusively to vehicle-oriented projects.

Michael Throne, San Marino Parks and Public Works director and city engineer, presented a detailed proposal for five different projects that are meant to relieve congestion and increase capacity and efficiency along major thoroughfares in San Marino. The city has been allocated $32 million in Measure R funds for the 2020-2021 fiscal year, with no local match requirement, as part of a 4-year expenditure plan. Throne noted that the funds are twice the amount that the city currently has saved in its capital improvement fund and would increase capital programming by 66 percent. for more click here 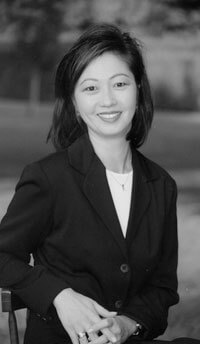